Kathmandu: Nepal Police fast bowler Gulshan Jha has been included in the national cricket team for the first time. 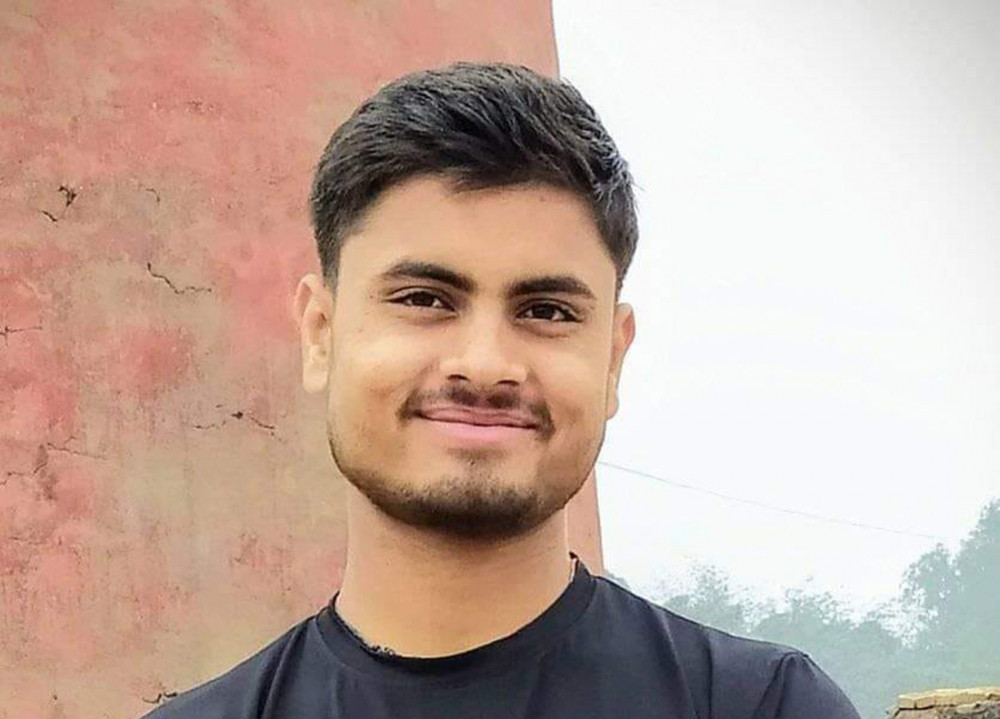 Jha has made it to the national team in the tri-series between Nepal, Oman and the United States under the ICC CWC League-2 in Oman.

The Nepal Cricket Association announced a 17-member national team including Jhas On Saturday. Kamal Singh Airy and Sahib Alam, who were in close camp, have been released. The national team led by Gyanendra Malla is scheduled to leave for Oman on Tuesday, CAN said.

Nepal is scheduled to play two practice matches against Papua New Guinea in Oman before the League-2 tournament, which is the basis of the World Cup qualifiers to be held from September 14 to 20.